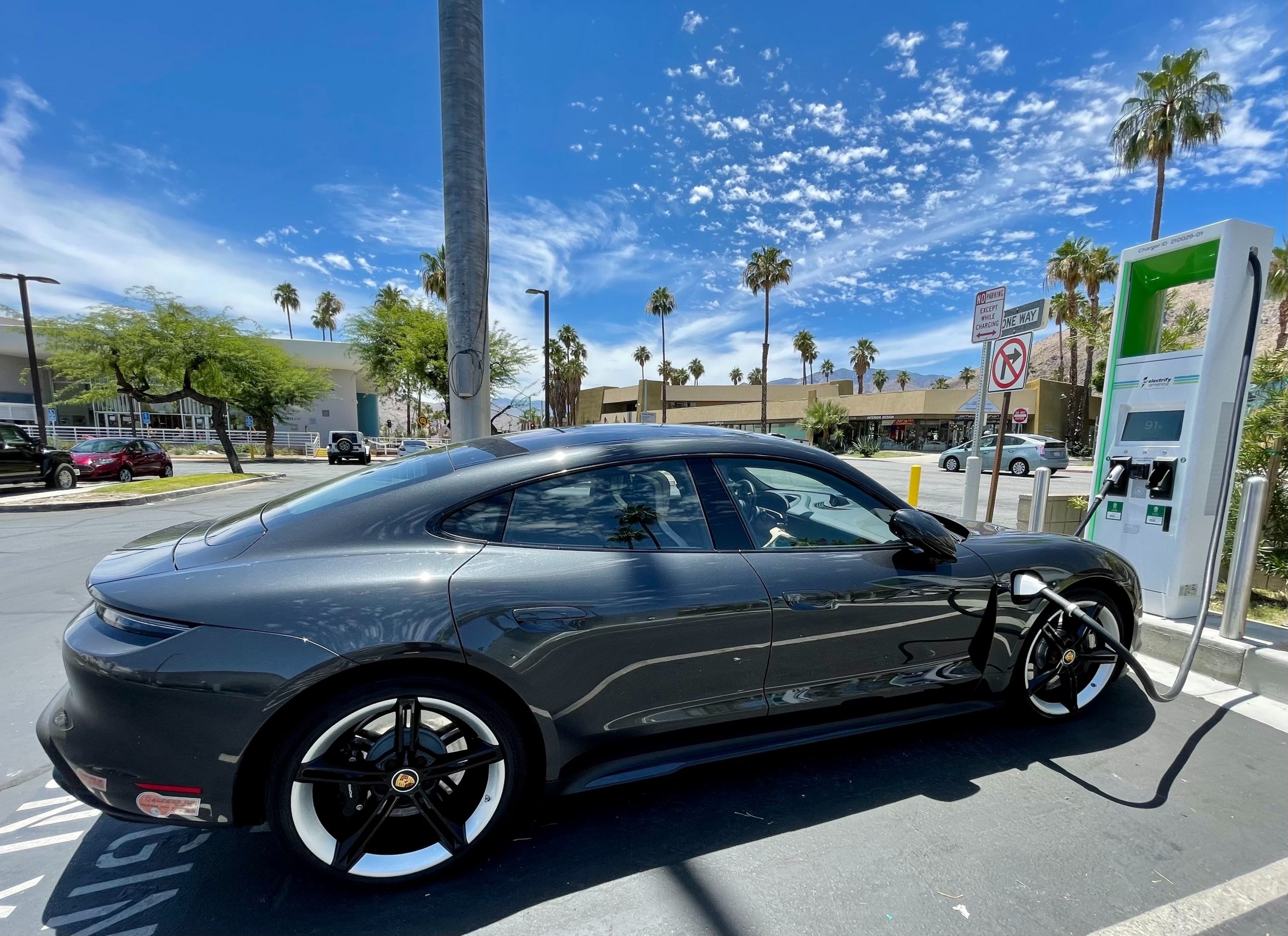 The New European Innovation Agenda was released on 5 July 2022.

The agenda lays out the European Commission’s plan to catalyse Europe to be more competitive globally and become a leading player in deep tech innovation. It also prioritises innovations that help decrease greenhouse gas emissions and reduce energy dependence, while improving the health of citizens.

That means helping start-ups, small-to-medium enterprises (SMEs), universities and research institutes in particular, to cut through red tape, and foster research and development and business growth.

The main focus is on deep tech innovations, or those ideas and initiatives that focus on solving complex scientific and engineering challenges. Investment will prioritise research in the fields of artificial intelligence, quantum computing, biotech, robotics and as well as non-motorised vehicles and autonomous vehicles, and bringing associated products to market.

It could also include further research into fields where Europe has a comparative advantage but are not yet considered established such as the areas of artificial photosynthesis, bioelectronics and aluminium-ion batteries.

How will it help?

There are 25 initiatives in total but key ones aim to:

Meanwhile, Bloomberg reports that the biggest takeaways from the agenda for start-ups and companies is the push to attract 45 billion euro of private capital to be invested in deep tech companies and help founders retain more control if, and when, they go public, in line with the forthcoming Listing Act.

But there are other barriers to wholesale adoption of the agenda. As Mariya Gabriel, Commissioner for Innovation, Research, Culture, Education and Youth, alluded to, the initiatives proposed will only work with the support of the relevant stakeholders including start-ups, research institutes, and governments.

And while the agenda is welcomed by many key stakeholders, there are some reservations.

A study commissioned by the European Innovation Council (EIC) ScalingUp project showed that many respondents believed there wasn’t broad understanding of what deep tech innovations are, and European investors are more risk-averse than their U.S. counterparts.

That’s not to say there isn’t already considerable investment. The EIC gives equity and finances grants while the European Investment Bank (EIB) is the world’s largest multilateral lender and has a clear mandate to support climate action initiatives.

But firms like Boston Consulting Group (BCG) state that the EIC needs to increase its funding thresholds to make real innovation happen, amongst other investors. This is because deep tech initiatives require huge amounts of upfront capital to have any significant impact. It’s not uncommon for a product to take several years to reach the market, even after the final prototype has been developed.

Others had hoped for a broader definition of innovation, questioning the focus on deep tech, and emphasising the importance of societal innovation instead. “This is where we see most barriers and this is why we are so keen on ecosystem thinking,” said Pirita Lindholm, director at European Regions Research and Innovation Network (ERRIN), in the organisation’s response to the release of the agenda.

The European University Association were also pleased to see the focus on training and attracting entrepreneurial talent, and research and development, but also stated innovation should be extended to consider how people would be involved in the development of technical solutions and their uptake.

As part of the EIT community that is already a key player in the wider innovation community in Europe, committed to transitioning to a greener future, EIT Urban Mobility believes the New European Innovation Agenda is a welcome addition to the suite of policies and laws implemented to further the achievement of related goals. These include the progressive Green Deal, Climate Law and various Higher Education policies.

EIT Urban Mobility is also interested in the forthcoming initiative of the European Commission to test how hydrogen technologies can be used in industrial settings and is keen to contribute to the development of a “vibrant hydrogen economy”, especially the potential to produce cleaner energy options for transport. EIT Urban Mobility also sees the creation of the high-level New Mobility Tech Group as a positive development.

By partnering with diverse and ambitious cities, regions, universities, research centres and businesses to support the decarbonisation of the mobility sector and to create more liveable urban spaces, including supporting local authorities to experiment and deploy innovative technologies, EIT Urban Mobility is already well-connected to the key stakeholders that promote innovation.

But to achieve long-term impact and actually deliver the change needed, it’s crucial to look beyond technological innovation. At EIT Urban Mobility, engaging citizens all the way from design to implementation stages of a product or service is considered. This ensures solutions are responsive to the actual needs of the people who will use them.

Innovation is also about having a different perspective, applying ideas that are already proven to different settings, and understanding behavioural changes that make a difference to how people adapt to new ways of doing things. As such, the New European Innovation Agenda is a great opportunity to boost more investment in innovation in general while also reshaping what it means to be innovative.

Especially in light of the ambitious goals of achieving 55% lower carbon emissions by 2030 and carbon neutrality by 2050, transforming European cities’ transport and mobility systems cannot happen soon enough, and the more approaches that will speed up the transition, the better.