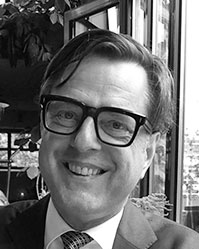 Before joining EIT Urban Mobility, Willem Frederik was active in the Dutch energy utility market as Commercial Director. After founding several companies in data analytics he became active as investor. Then he joined EIT Digital for several years and got in touch with the EU Tech landscape, where he developed his interest in urban mobility and got insights about the fact that cities need to drastically change. After having seen the film ‘Together we Cycle’ he sold his cars the next day, started biking, using public transport and carsharing services. Besides, he became president of the Cycling Federation Rotterdam (Fietsersbond Rotterdam+Regio) and thereby got directly involved in talks with the municipality on road safety and reinforcing the bicycle culture.