WalCycData aims to increase the safety and experience of vulnerable road users, namely cyclists and pedestrians, by integrating and analysing bicycle and pedestrian data.

The WalkCycData project addresses the need to make cities increasingly safe for pedestrians and cyclists.  According to the European Transport Safety Council, while the statistics for fatal accidents in vehicles decreased by 24%, those of pedestrian accidents have only decreased by 19% and the deaths of people on bicycles remain the same. Increasing the uptake of green and active transport, such as cycling and walking, is a priority for many governments and transport authorities because of their positive impact on public health, air quality and the reduction of traffic congestion in cities.

WalCycData aims to increase the safety and experience of vulnerable road users, namely cyclists and pedestrians, by integrating and analysing bicycle and pedestrian data. The goal of this international consortium is to develop and test in pilot cities the URBAN-i Box – a special bicycle sensor that monitors the interaction of cyclists, pedestrians, and cars in a dynamic urban environment through video, GPS, and other sensors. An important part of the project is the creation of a platform, based on UPC’s CIGO! system for data evaluation and analysis of crisis situations and accidents. Škoda Auto is focusing its efforts on creating a communication platform between the car, pedestrian, cyclist, and other infrastructures.

The outputs of the project will be tested directly in the urban traffic in Munich and Ostrava.

Fatal accident statistics highlight the need to make cities increasingly safer for pedestrians and cyclists but better data and analysis is needed.

To improve the safety of vulnerable road users with a pilot framework to integrate and analyse data related to bicycle and pedestrian transport. 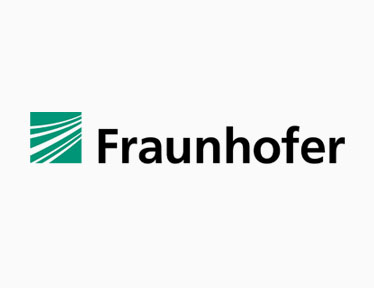 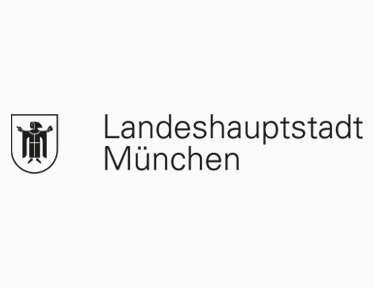 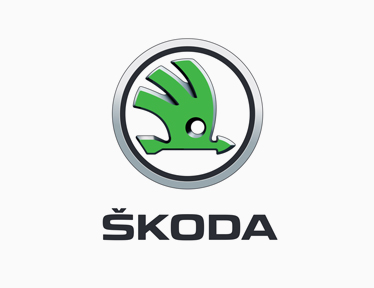 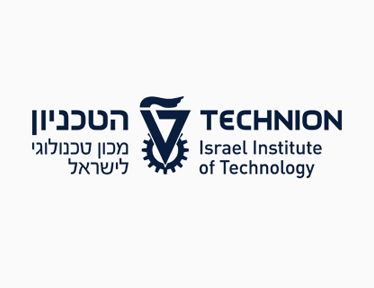 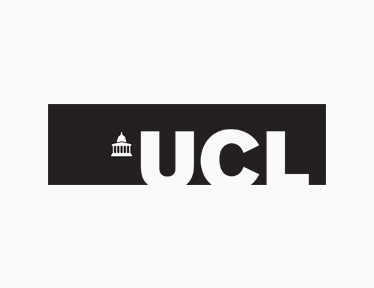 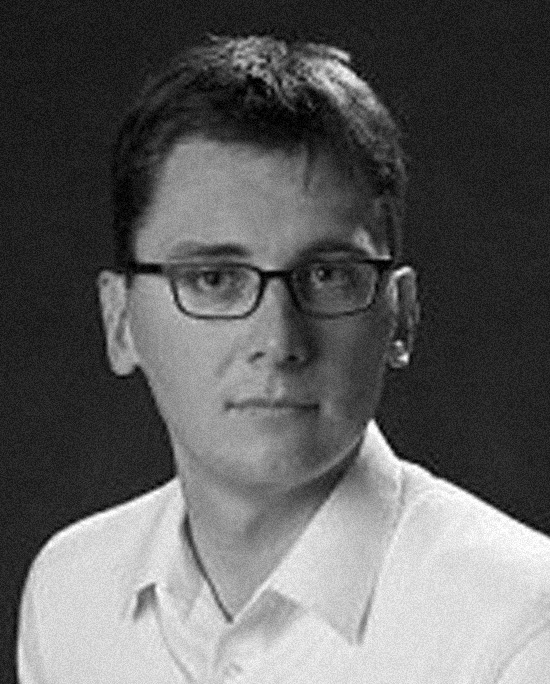